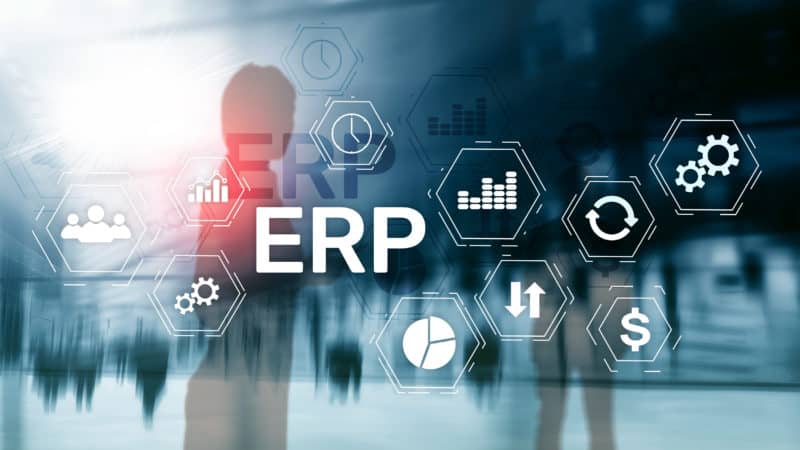 For many businesses, the idea of implementing an enterprise resource planning solution — or ERP — is very interesting. Unifying all the various processes from all the different business units — including finance, HR, support and procurement — into one streamlined system holds a lot of promise. It can significantly speed up processes, facilitate data management and enhance communication. As a result, it can reduce operating costs, improve collaboration between units and help make the company more competitive.

Yet when it comes to ERP implementation, you simply can’t be too cautious. The process involves reviewing all your legacy systems and either replacing them within the new system or integrating them into it. When you have files, processes and systems that have been built and expanded over many years, this process is a highly complex one — and one that can easily be derailed by factors such as faulty planning, human error and system incompatibilities.

As such, ERP implementation is frequently hampered by errors, delays and cost overruns. Even worse: According to a 2015 study, 21% of surveyed companies stated that their ERP rollout was a failure. By other estimates, this number should be 29%, considering the fact that not all companies go public about their mistakes. And of course, ERP failures cost millions — and sometimes even billions — of dollars in faulty software, subpar service, lost business and troubleshooting.

Before you decide on an ERP solution, take a look at these top 5 ERP failures — that way, you can learn from other companies’ mistakes:

These ERP failures all cost the companies a considerable amount of money while at the same time adversely impacting their ability to properly function. Yet with good, careful planning and the right support, your ERP implementation can occur relatively quickly and without disasters. For more information on smooth, successful ERP implementation, contact us today. 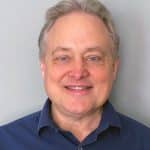 Jeff Warwick is an experienced partner at Clients First with over 20 years of ERP solution selling under his belt. With his honest approach and fine attention to detail, Jeff has helped hundreds of growing businesses find the right ERP software and technology to last the life of their business. When he’s not driving high impact results for his valued customers, you can find Jeff rocking out on his guitar at his local church!